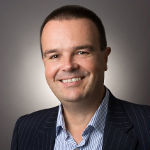 It was just before 3pm on March 11th, 2011 and I was sat in a ground floor café in a 10-storey building in central Tokyo enjoying a coffee and a meeting with my business partner.

And then the earth began to move. And kept moving – for a long, long time. It was the worst earthquake I had felt in our 3 years in Japan. When I got back to our apartment and discovered the foyer full and the concierge apologising for the lack of lifts, then I knew I was facing a climb up the stairs to the 33rd floor and I had no idea what state our home would be in when I got there...

After I had puffed my way up the stairs, much to the amusement of a couple of families that only had to get to about the 15th floor, I opened the door to a scene of devastation – not in the flat, but over the other side of Tokyo Bay.

Then, even though my wife was only 2km away on the 24th floor of an office block, we could only communicate by email as voice calls and the mobile networks had been turned off by the government.

Over the next few days, the magnitude of what had happened struck home: the millions of people that ended up walking home because there were no trains, the food shortages in the supermarkets, the wiping out of whole towns, the nuclear incidents at Fukushima etc, etc.

And during all this, my wife’s company who were big insurers were relocating their operational centre over 1000km away to a backup site at the other end of the country and trying to find out what had happened to 50 branch offices – 10% of their network. Were they just cut off? Or had they been obliterated? No-one knew. And they were being deluged by calls from customers with claims for damage. 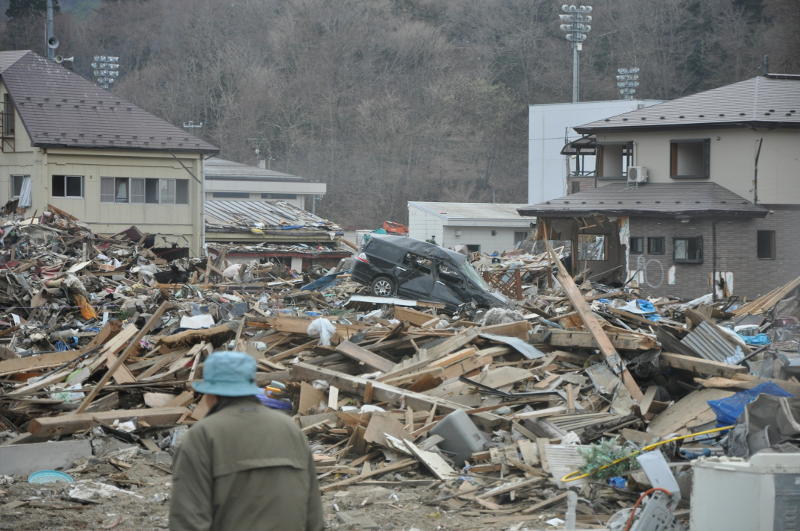 So why is this important? Living in an earthquake zone meant that thinking about how to recover when things go drastically wrong is second nature. But it isn’t in the UK: we don’t get wildfires, earthquakes, wholesale flooding or tornado/typhoons. That doesn’t mean that this issue isn’t important! I have been in offices where mission-critical systems are running on servers sat under desks… And what about if someone cuts off your power or internet with a digger? Or a pipe bursts above your server room? Or a lorry crashes into a local substation? Or one of your key people gets knocked over? Or has a heart attack?

My challenge to you is to walk around your organisation and look for the realistic things that could go wrong – and put a plan in place to deal with every single one of them. You never know where the lightning is going to strike next!

What does St Andrews Consulting do?

We fix the problem that many businesses have: they either don’t know where they are aiming for in a few years or, if they do have a view, they don’t know how they are going to get there. So we work with them to put a credible plan in place, analyse and advise on the best way to deal with the risks that plan will present and then we develop the leaders and teams to deliver that plan.

Is Your Data Secure?

We build systems to help you collect, store, manage and share your data securely.
Keep Your Data Safe

The work that Evergreen did was a factor in us winning that contract. Without them we wouldn’t have won.

Our solutions will help you analyse your data efficiently.
Find out more

Are the systems your staff are using no longer fit-for-purpose?

Has your software project stalled?

Our FAQs will hopefully give you all the answers you need.
Find the Answers

Everyone Knows You Can't Do Everything Yourself, Right?

How many people do you know with exceptional skills that end up doing too much themselves? When you're playing a team sport this can seem obvious. You rely on your teammates to know ...

In your busy day as an Executive, Entrepreneur or Business Owner how do you prioritise what is important allowing you to manage that most precious commodity….time? I am the Founder & CEO of ...

GDPR : The first steps to surviving it

The GDPR is an upgrade to the UK Data Protection Act and is very likely to affect you and your business next year. We're talking to our customers and putting plans in place ...