Continuity West’s CEO Mike West joined the business in 2017, just as the second, substantially improved version of MIMS was being planned. As such, and with a background in IT, project management and system architecture, he’s perfectly placed to tell the story.

‘Evergreen had developed the original system and we’d established a great working partnership. Because of this, they were an obvious choice to develop Version 2. I knew the original MIMS needed considerable upgrading if we were to grow our business with schools, NHS Trusts and similar organisations. Cost-effective, powerful and easy-to-use emergency planning and incident management is essential for organisations facing the challenge of unexpected events ranging from minor flooding to major fires or even terrorist incidents. Since then, as our trusted partner, Evergreen has continued to prove that it’s up to the challenge of delivering superb service and helping us grow.’

Mike was originally struck by Evergreen’s refreshingly flexible approach and their pleasing willingness to avoid excessive rigidity. ‘It’s not always the case with IT companies. Furthermore, in addition to their technical capability, I was impressed by their genuine, infectious enthusiasm and interest in what we do.’

As Continuity West moved from the original MIMS to the new version, it was important to create a significantly enhanced tool that combined numerous emergency planning and incident management functions into an even more powerful and user-friendly system.

Mike West again: ‘It’s a very sophisticated Cloud-based system that enables clients to plan, record, store and manage diverse documents, as well as supporting training and live incident response.
There’s also the need to effectively communicate with individuals and groups of personnel in very flexible ways when required. We believe MIMS is a refreshing alternative to other systems that are often extremely expensive and over-complicated.
Above all, it’s designed to be intuitive if a user hasn’t used it for months. That’s exactly what’s needed in an emergency. That it’s so stable, flexible and intuitive is a tribute to Evergreen’s excellent work over the last few years.'

On the face of it, the basics of MIMS may appear to be fairly standard MySQL on a Laravel platform with CSV data importing. However, in practice, what sounds straightforward belies the challenges that Evergreen faced – not least the sheer complexity of a multi-user system that can easily be called on to handle 500 plans and 20,000 tasks across dozens of sites for a single client.

In meeting Continuity West’s needs, the Evergreen team highlights use of the WebSocket communications protocol, extensive data transfer from the old to the new system and the design and inclusion of a sophisticated Communication Groups section among its challenges. The latter, enabling messaging to widely-differing combinations of Users and Contacts is vital to the simple-but-powerful comms capability offered by the latest MIMS.

A year after its launch, Mike West reports his considerable satisfaction with an effective system that hits ‘just the right level in the market’. In the course of that year, it’s proof of MIMS’ value that it’s helped Continuity West double the number of schools – mainly Multi-Academy Trusts – it supports. It’s also helped them add an NHS Trust and another significant commercial organisation to their client portfolio. The new MIMS clearly benefits its owners and clients’ users in quantifiable and nonquantifiable terms.

Reflecting on the working relationship with Evergreen, Mike West says: ‘Compared to many IT businesses, they’re much more approachable, willing to discuss possibilities and flexible within the agreed specification. They also have a flair for interacting with non-tech people in a non-tech way. That makes a huge difference, yet, in my experience it’s something many IT businesses still struggle with.’

Technical skills, flexibility and enthusiasm are of course vital for a bespoke software business such as Evergreen. But in the real world where teething troubles can occur, how a software solution supplier such as Evergreen deals with inevitable glitches really differentiates them.

Mike West again: ‘Our product is exceedingly complex, with myriad interactions, so I expected that we’d identify bugs during Evergreen’s own product testing as well as the user acceptance phase that followed. Evergreen managed this with aplomb. To deal with issues, they set up a very effective online bug-tracking protocol. We then held weekly – later monthly as the number of issues decreased – review calls until the bugs were fixed. We’ve now gone the best part of 12 months without any significant issues. And if anything should emerge, we’ve got a very competitively-priced monthly support package with SLAs covering response times and priority. It’s all very reassuring, and the fact that we’ve only had one tiny issue in 12 months also speaks volumes for the stability of the system – and Evergreen’s skills.’

What do clients think?

Mike West reports three typical responses from clients and their system users when they train on MIMS or use it in real business continuity situations. Many say it’s a lot easier to use and much more intuitive than they expected. They also like how it works from any device, be that a mobile phone or a desktop PC. And they’re often pleasantly surprised to discover that MIMS does much more than they expected.

Mike West again: ‘Exceeding expectations is particularly pleasing. Our clients often buy the system for audit reasons, then discover that it solves many other issues that they hadn’t thought about. For instance, in just a couple of minutes, schools can use the system to send a text message or email telling every teacher about incidents such as snow days. Previously, that would have been done by cascading a message through a much slower and more complicated telephone tree. MIMS changes everything; our clients love its capabilities and the peace of mind it gives.’

As mentioned earlier, Continuity West’s CEO has a background in IT and IT system implementation, including multi-million-pound schemes he worked on as HR lead for a major corporate and for an online recruitment system.

‘What really struck me was how Evergreen managed to produce a system that I was happy with, particularly given my own very high standards as an experienced IT and project-management professional.’

Mike goes on to explain how Evergreen created and implemented – in a notably fuss-free way – an excellent system for a tiny fraction of the cost typically required just to implement IT systems by many organisations.

‘The whole of MIMS V2,’ he explains, ‘cost less to develop and implement than one system modification made to the corporate HR system I mentioned earlier. That’s very impressive. Would I recommend Evergreen? Absolutely!’

Compared to many IT businesses, Evergreen is much more approachable, willing to discuss possibilities and flexible within the agreed specification. They also have a flair for interacting with non-tech people in a non-tech way

What really struck me was how Evergreen managed to produce a system that I was happy with, particularly given my own very high standards as an experienced IT and project-management professional 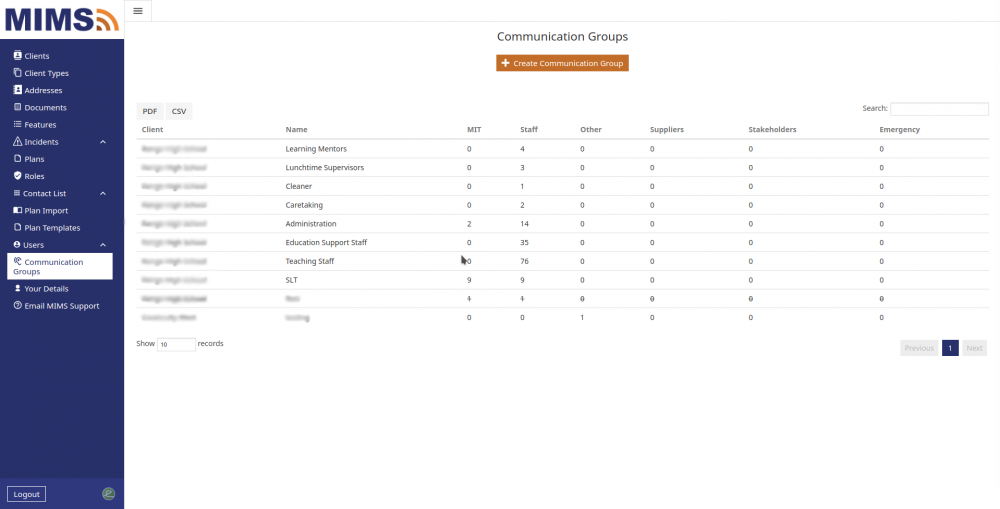 As our trusted partner, Evergreen has continued to prove that it’s up to the challenge of delivering superb service and helping us grow. 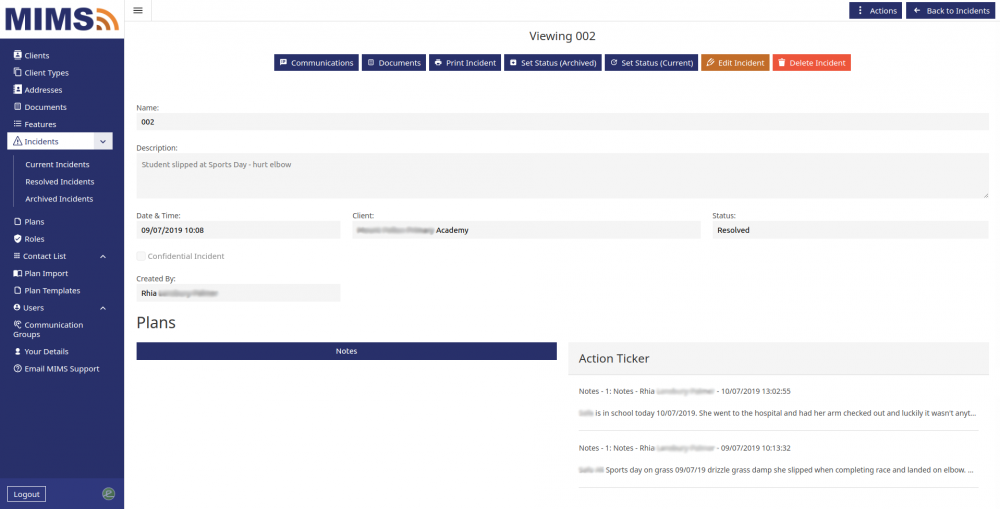 In addition to their technical capability, I was impressed by their genuine, infectious enthusiasm and interest in what we do