A leading underfloor heating repair company with years of experience in the industry.

CRM and Job Management : saving a whole day per week!

UFH Services were using an inefficient system consisting of Microsoft Word, Excel and Outlook as well as numerous physical files and documents.

After researching off-the-shelf solutions Doug decided that a bespoke system from Evergreen was the way to reduce costs.

To create a bespoke CRM to achieve the following:

Poor processes were taking their toll

MD Doug Ingram knew his current system needed to change. One of the most significant factors contributing to its inefficiency was reliance on physical documents being filled in by customers. Many of these forms were being filled in incorrectly and once completed the information had to be manually put into a computer. The multiple stages required to process customer data were taking up considerable time.

By the time Doug contacted Evergreen the ineffective system at UFH was affecting his health. He said, “I was losing sleep… I thought there must be a way of streamlining what we did”.

After looking at off-the-shelf systems Doug realised that they didn’t fit the business. “It was really important that the documents felt personalised and that every customer felt that they were being dealt with directly”, Doug told us. UFH needed a system which automated processes whilst preserving the “family business” ethos which makes them so successful.

Doug spoke with Andrew Cope, Managing Director at Evergreen, after which he felt confident he had made the right choice. “I believed in what he could deliver”, said Doug.

From there “the relationship got better and better and the ideas started to flow”. After clarifying what Doug needed, Evergreen developed a system delivering everything Doug wanted and more.

Evergreen’s system digitised customer data and made it more accessible. In Doug’s opinion the new system made things a lot quicker: “now we can literally click client, click search and there’s the details”.

Despite automating processes it still felt like Doug’s wife Vicky was replying to emails. “It still feels like Vicky is sending documents out behind the scenes”, said Doug. Other little touches were added, such as a delay between customers filling in a form and receiving a confirmation email, to retain UFH’s “family business” feel.

Evergreen’s system even had accounting functionality, so there was no need to invest in accounting software like Sage or Xero.

Incredible time saving - up to 2 hours per day

Doug thinks the time saved on administrative tasks adds up: “It’s incredibly fast compared to what we were using before”. Doug believes UFH saves “ninety minutes to two hours a day… over the course of a week it’s one extra day that we’re saving”.

So is it worth investing in bespoke business software? Doug thinks so: “We should have done this years ago. I’m am completely sure it’s going to be profitable!"

Evergreen can help your business overcome the challenges of managing processes and data and increasing workload. To find out how we can help get in contact with one of our experienced project managers today.

It’s incredibly fast compared to what we were using before. We are saving ninety minutes to two hours a day… over the course of a week it’s one extra day that we’re saving! 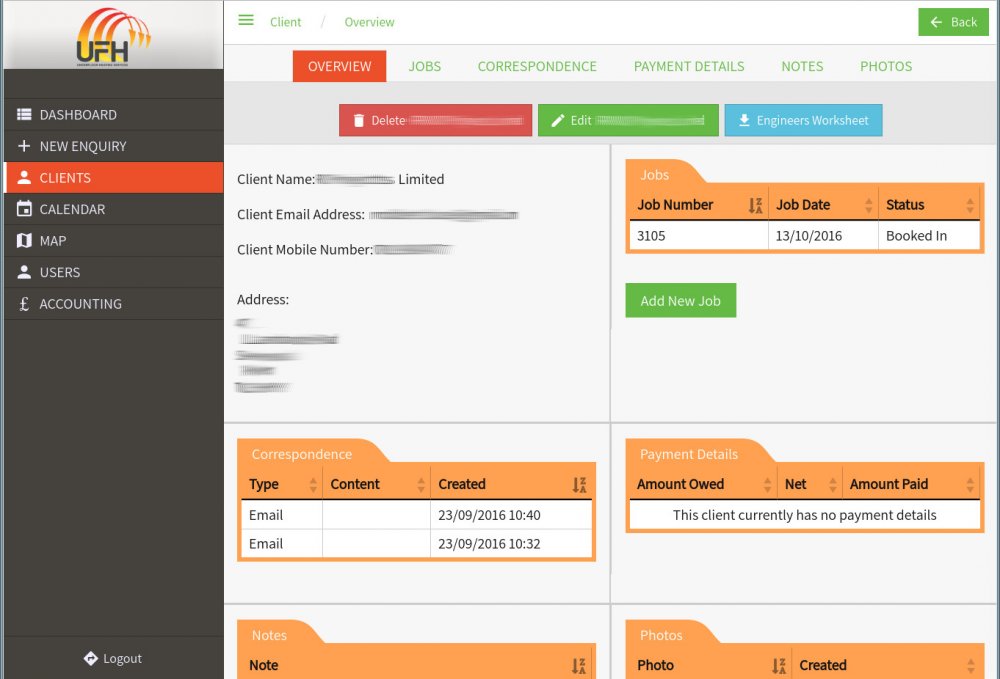 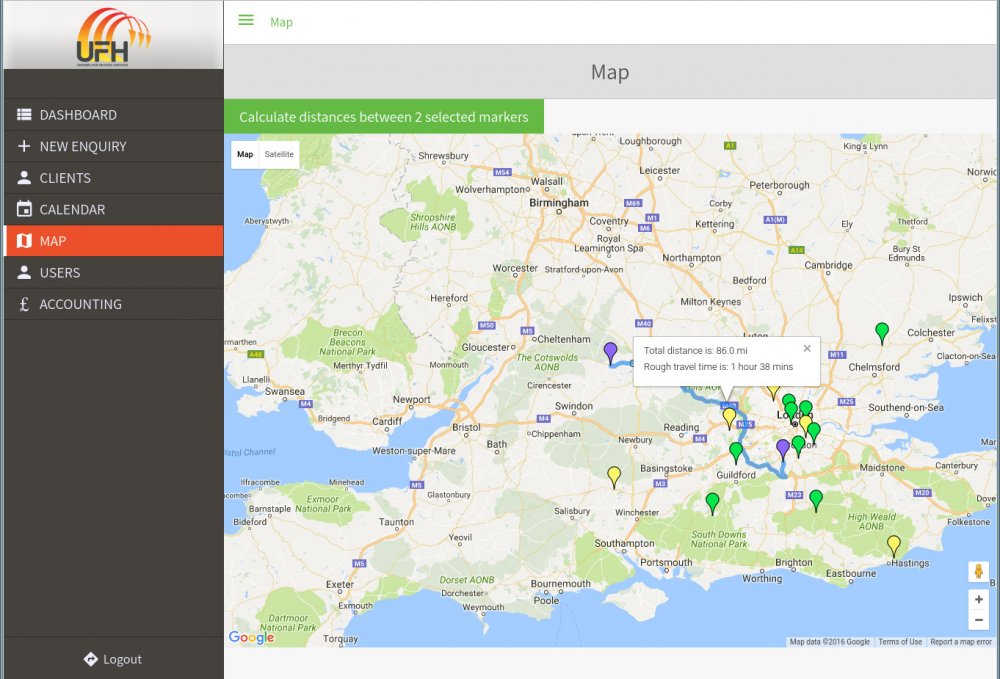 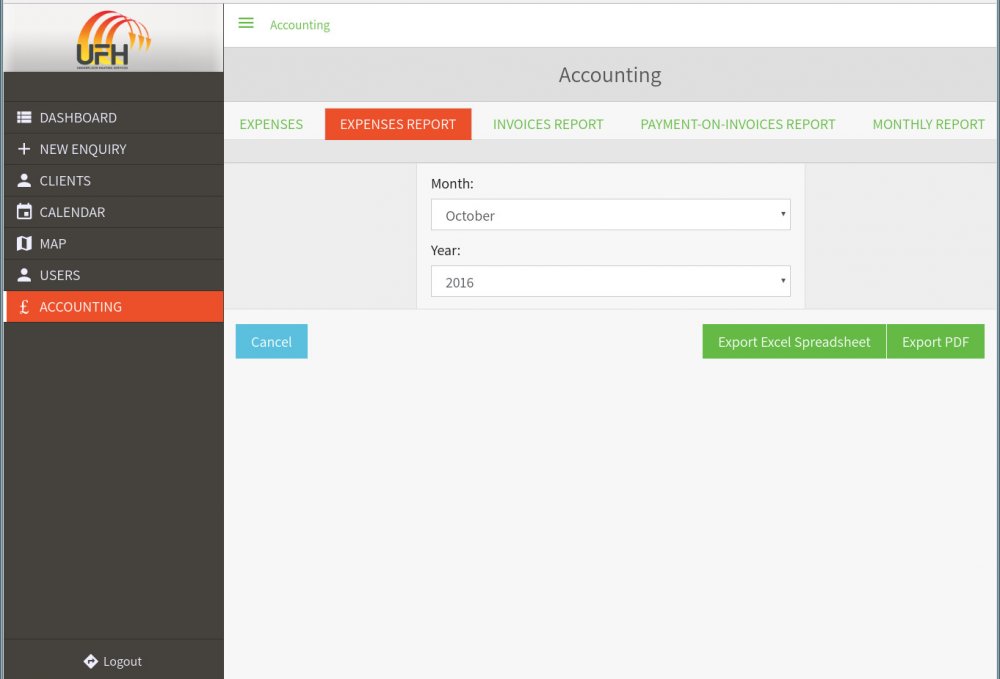